let truth be the prejudice 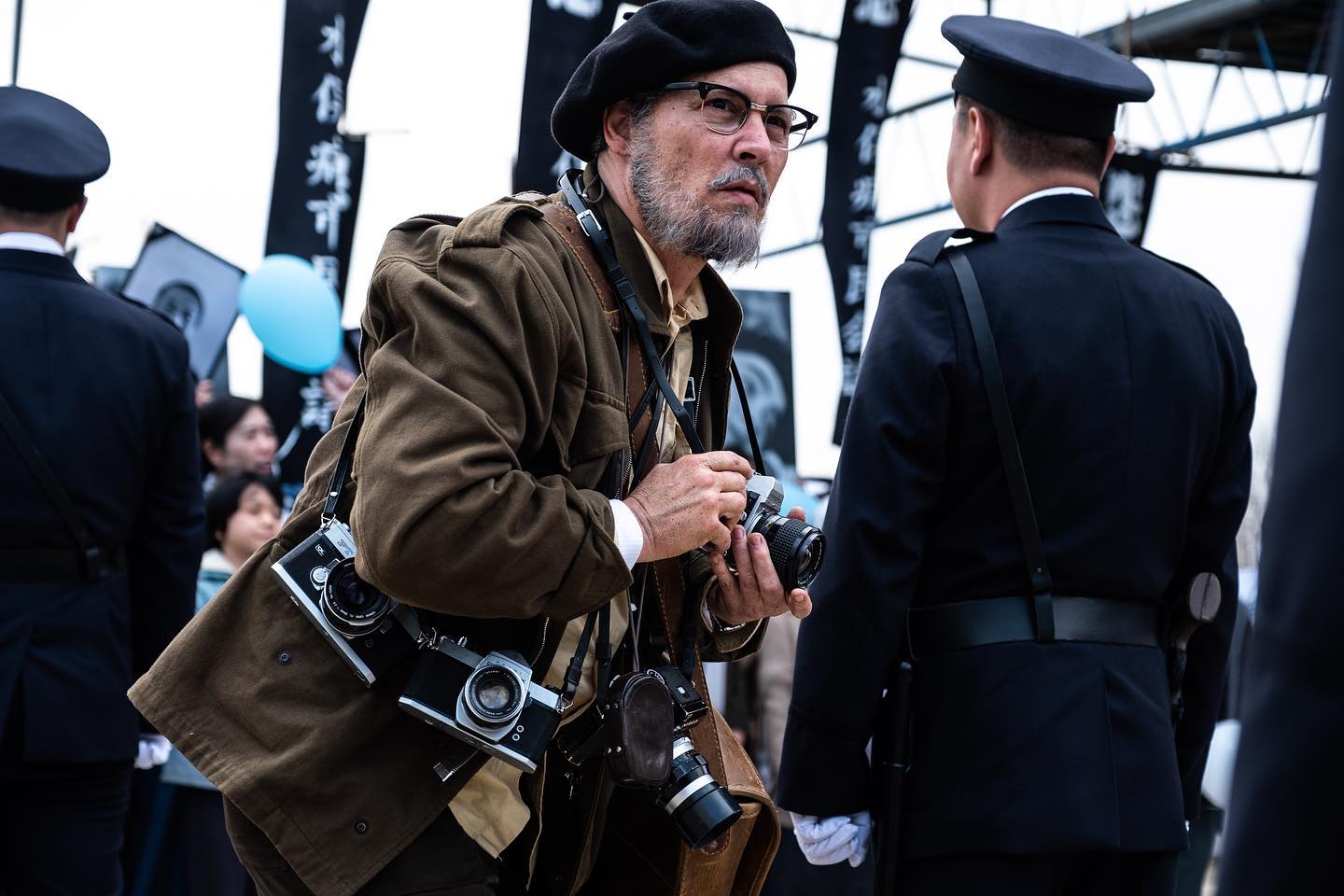 With the glory days of World War II far behind him, Smith has become a recluse, disconnected from society and his career. Between an impassioned Japanese translator called Aileen (Minami) urging him to go and a much needed comission from “Life” Magazine editor Ralph Graves (Nighy), Smith is finally convincd to journey back to Japan to expose the devastating annihilation of a coastal community, victims of corporate greed and complicit local police and government.

Armed with only his trusted Nikon camera, Smith must find the images that will bring this story to the World. At first, no one wants to help him and there’s a new threat at every corner. But thanks to his burgeoning love for Aileen, Smith learns to stop hiding behind to finally stop hiding behind the lens and to start taking action, helping him earn this broken community’s trust.

MINAMATA is a moving redemptive story of how one man’s powerful photograph impacted the world, yet in order to find it he had to open his heart.